Trustees’ Council of Penn Women (TCPW) is an international network of accomplished Penn Alumnae, with a mission to support, foster, and promote the advancement of women and women’s issues within the University of Pennsylvania, and beyond. TCPW was established by the University of Pennsylvania’s Board of Trustees in 1987. The Council was the first such alumnae leadership group founded at a University, and has served as the model for countless such groups founded since then. TCPW has 170 members, who are leaders in their chosen fields, from public service, to the medical field, broadcast news to Hollywood. They serve as academic, business, and volunteer role models, career advisors, and mentors to Penn students. Semiannual two-day conferences are held on campus to learn about new and innovative programs at Penn, to discuss the enhancement of female leadership roles within the University, and to improve the lives of women at Penn. To date, TCPW has contributed hundreds of millions of dollars to support scholarships, help retain top female faculty members and create greater resources for all types of female groups on campus. Lori joined TCPW in 2008 and served as Co Chair of Career Networking and Co Chair of Programming, prior to being elected to Vice Chair in 2016 and Chair in 2018.
Click to learn more about Trustees' Council of Penn Women 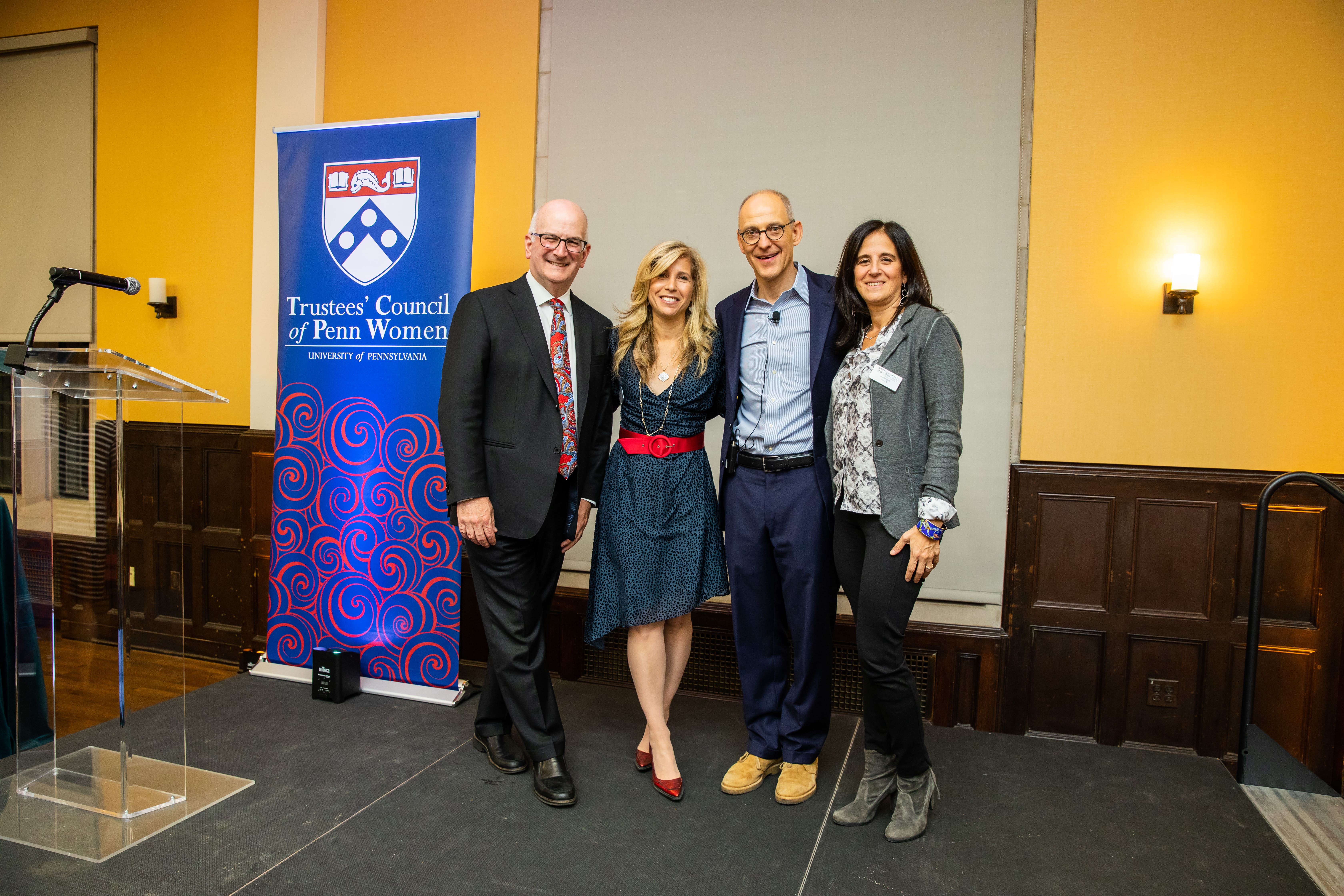 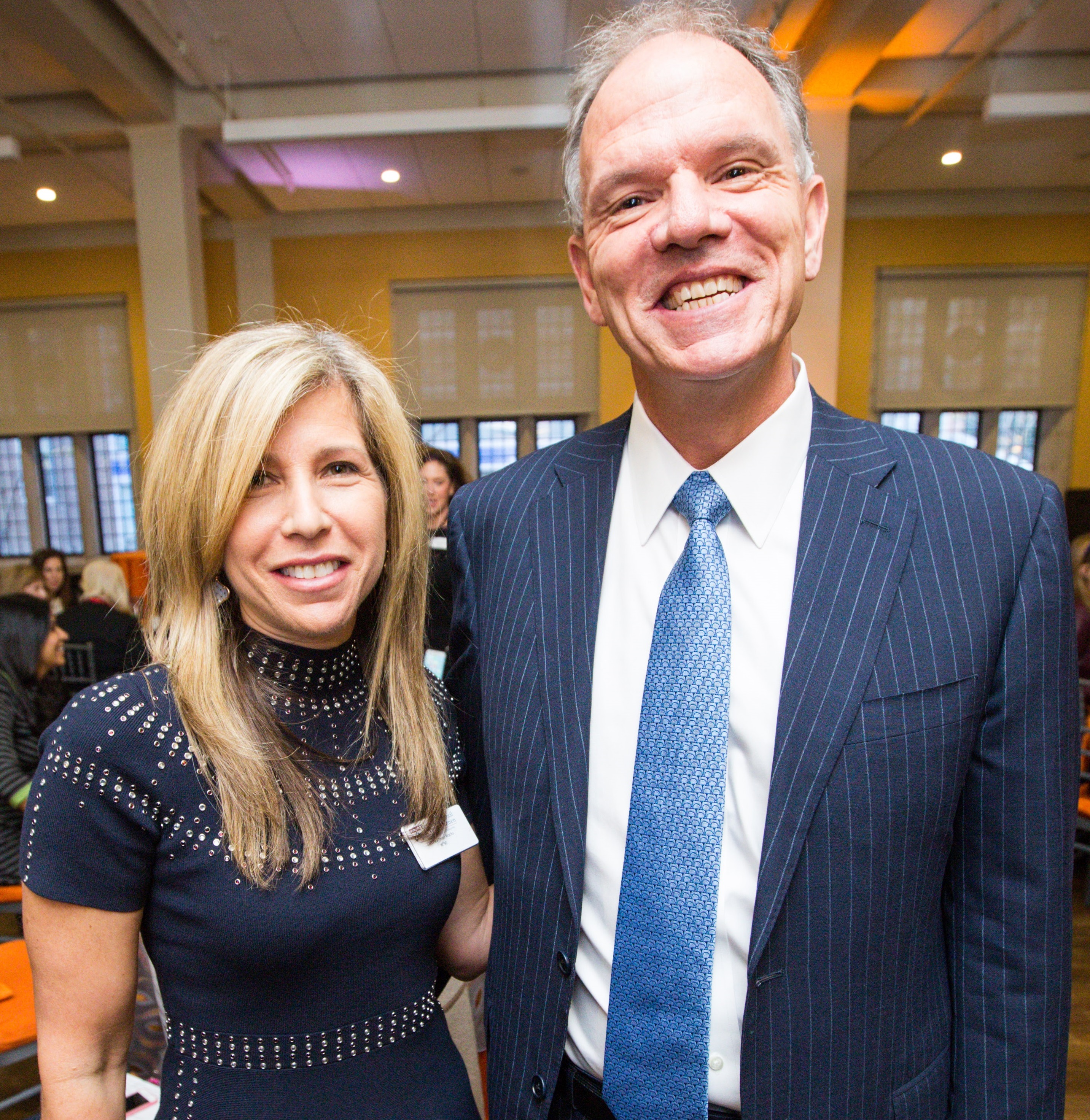 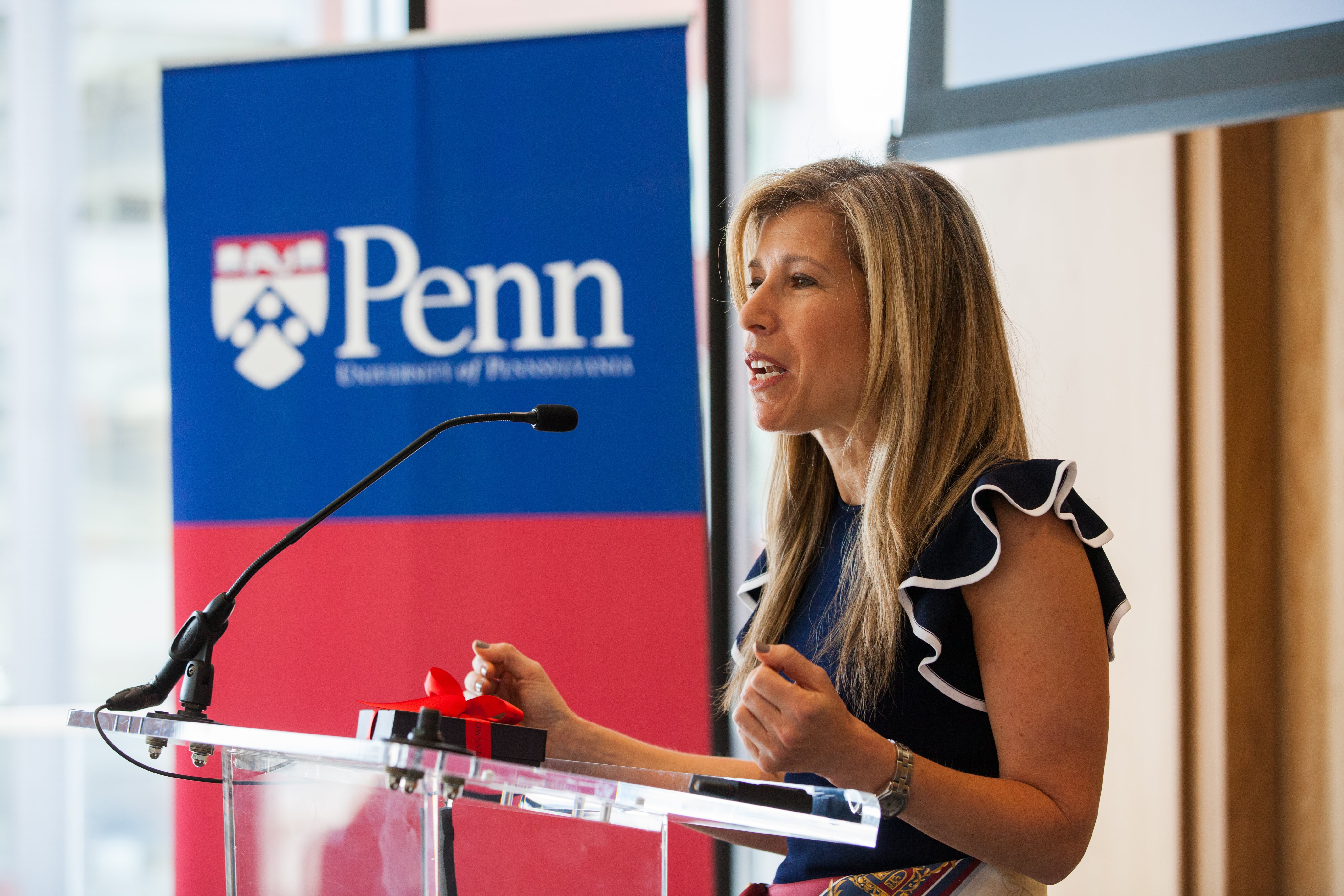 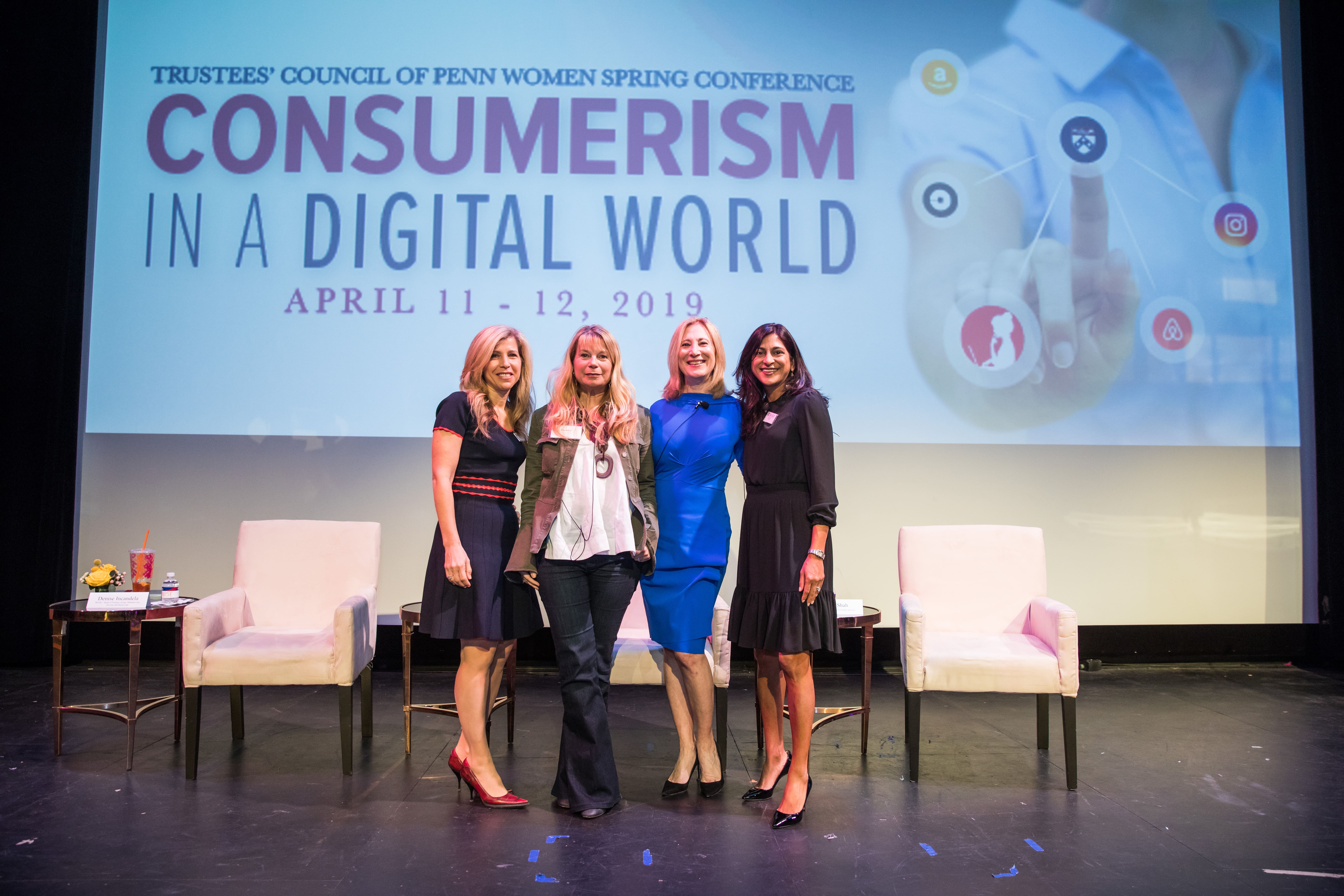 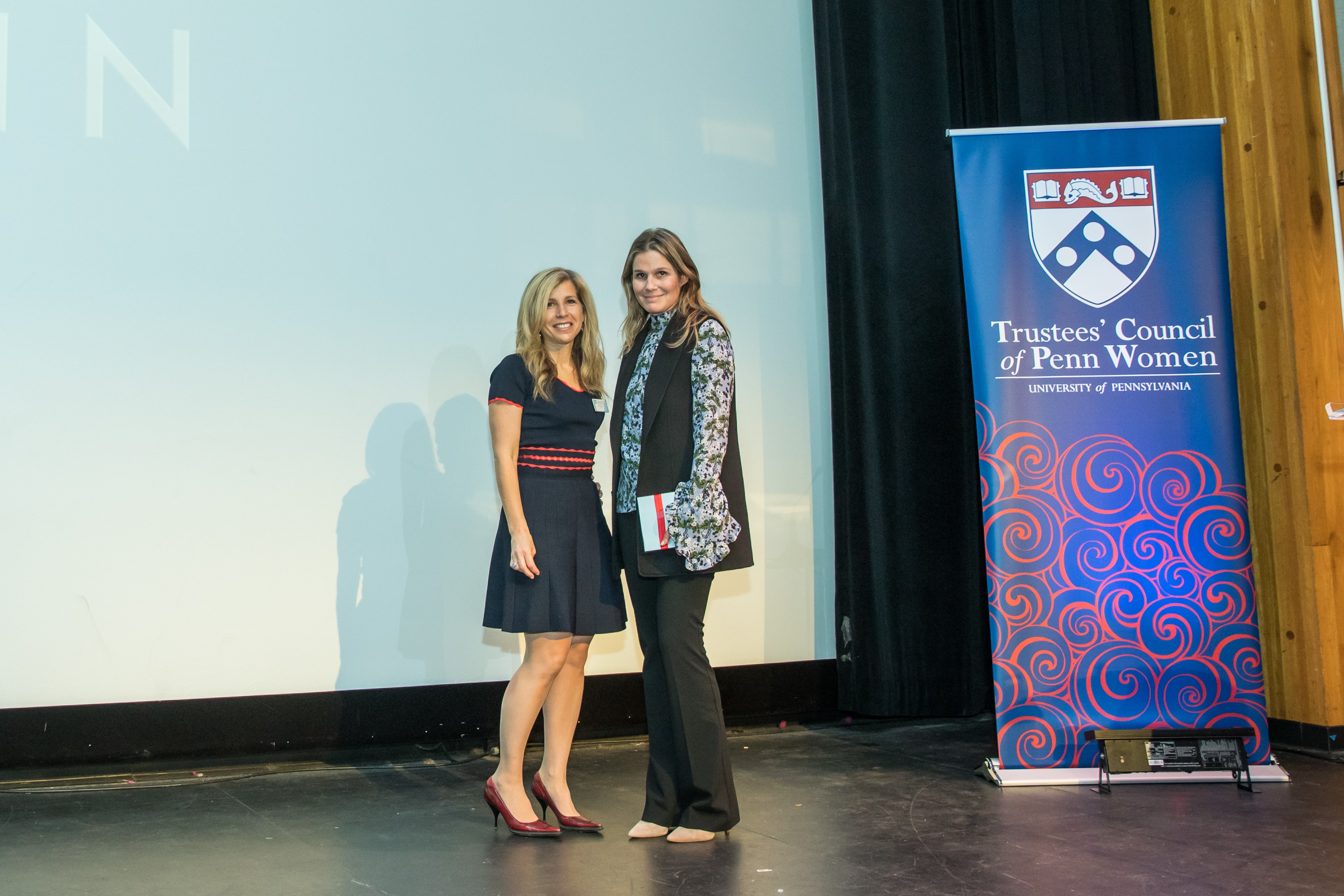 With Aerin Lauder, Creative Force and Founder of Aerin